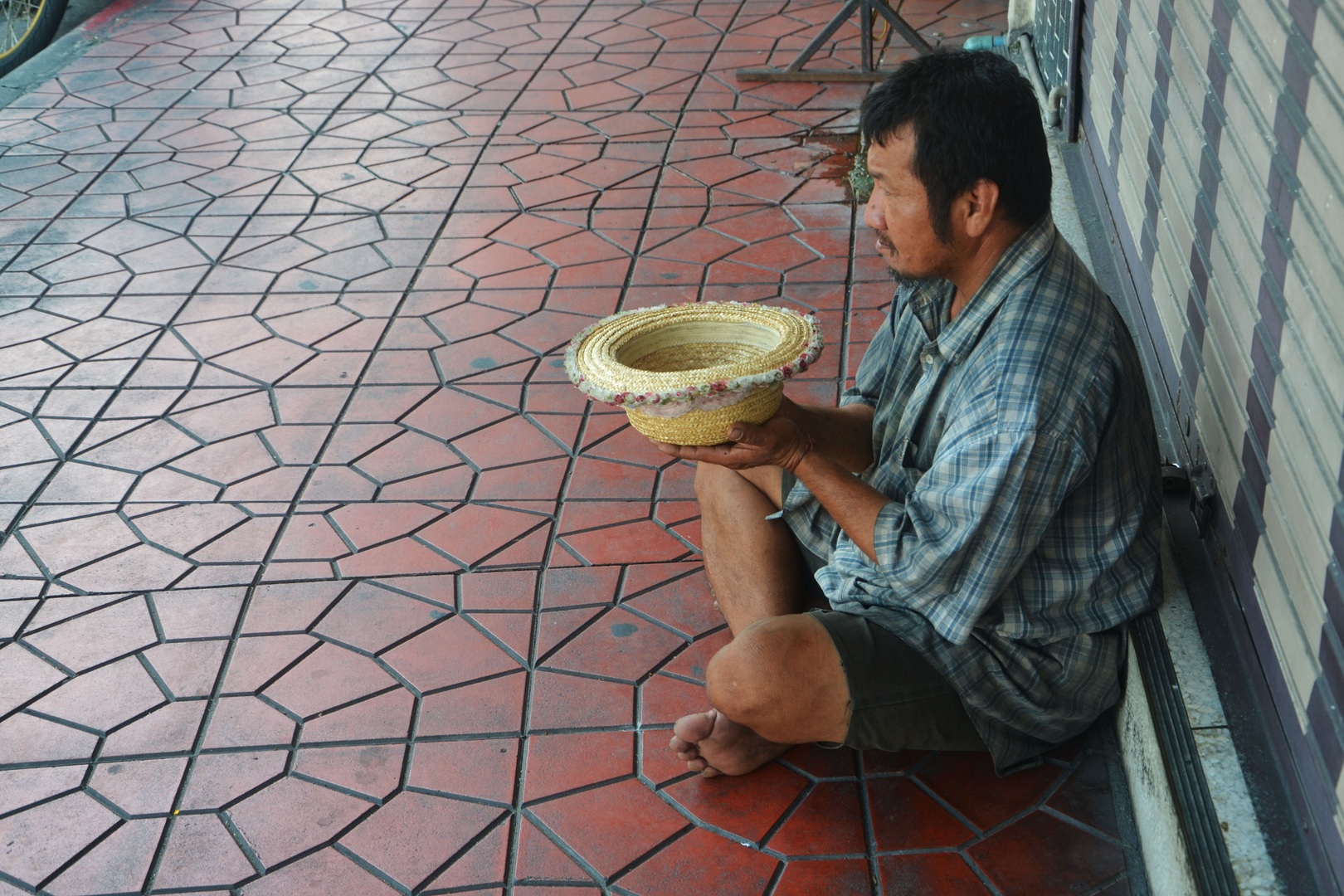 Charities also began to adopt campaigning roles, where they would champion a cause and lobby the government for legislative change. This included organized campaigns against the ill treatment of animals and children and the campaign that eventually succeeded at the turn of the 19th century in ending the slave trade throughout the British Empire and within its considerable sphere of influence. (This process was however a lengthy one,… 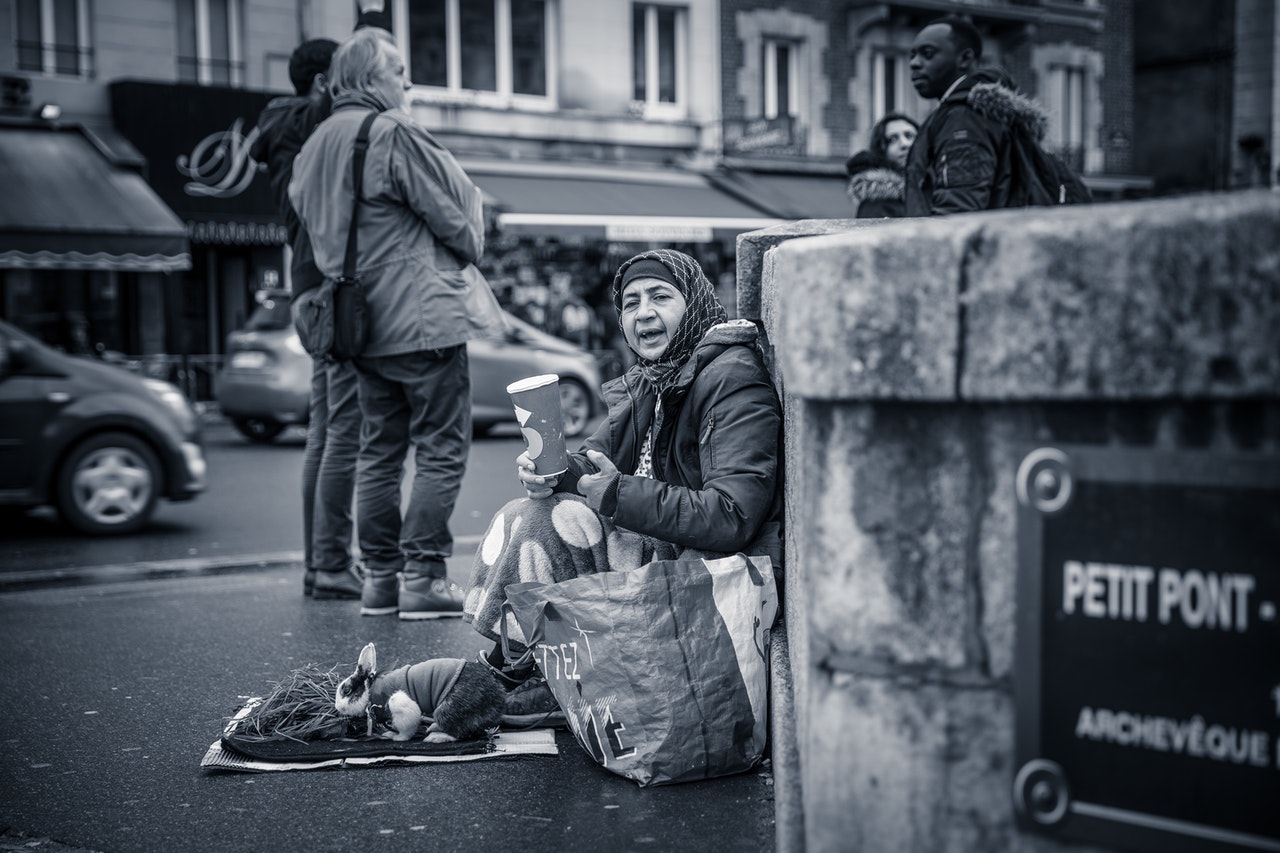 In the Enlightenment era charitable and philanthropic activity among voluntary associations and rich benefactors became a widespread cultural practice. Societies, gentleman’s clubs, and mutual associations began to flourish in England, and the upper-classes increasingly adopted a philanthropic attitude toward the disadvantaged. In England this new social activism was channeled into the establishment of charitable organizations; these proliferated from the middle of the 18th century.